Fish in a Forrest 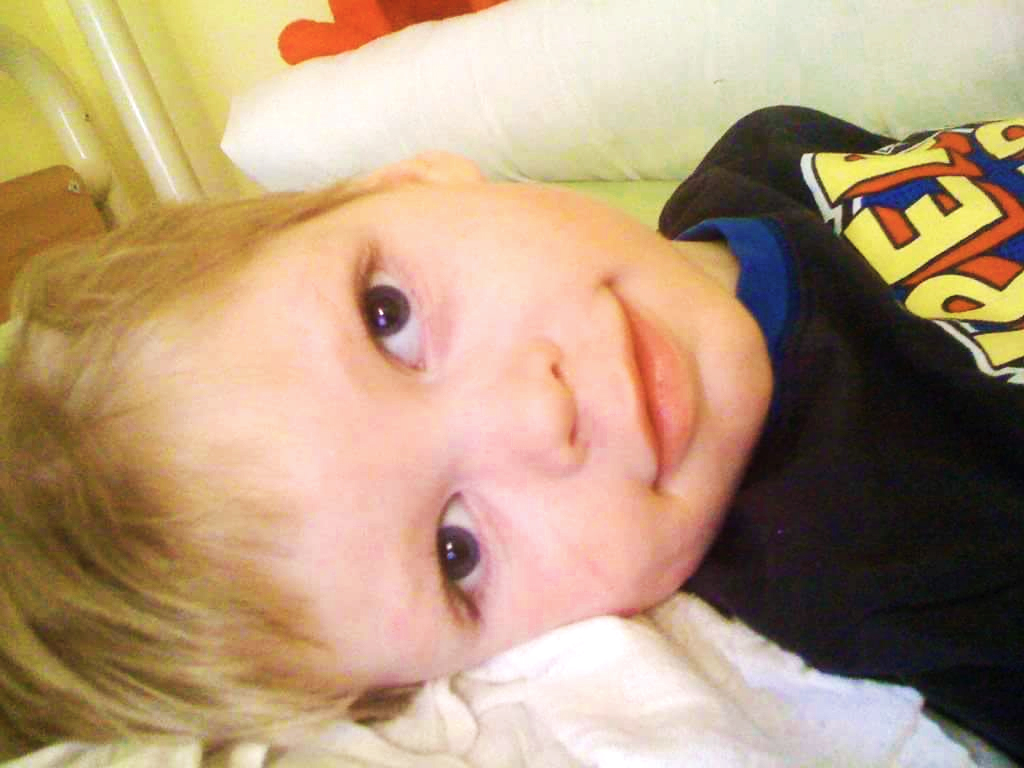 Sometimes children come and ask me what is “wrong” with my son. How come he is not running and playing with the other kids? I thought long and hard of what the answer to that question should be. Children understand things that sometimes even adults struggle with. But what I have noticed is children feel more than they understand and sometimes, what they understand is filtered through their feelings.

If there is one thing I learned during the last years is that exclusion starts from home. Society comes to strongly reinforce what people have already led their children to believe. Most parents don’t even realize they are doing it because it has to do with their feeling of “normality,” which they expect to be accepted as a given.

In my opinion, social “normality” does not exist.

The problem with this approach is that a parent would start from the premises that their actions and their children’s actions need to fit, embrace or otherwise obey the society rules. So they are raising their children to fit in. Which is not absurd but I believe this defeats the purpose of parenting.

I believe a parent’s purpose should be to nurture and shape the child’s world within. Help them learn how to express better their needs, how not to be scared of expressing their feeling no matter what society will label them as, how to solve their own problems without always looking for the easy way out, how to ask for help when they need to, in short, how to think independently.

The thing is, society changes its “rules” every generation. Many of the rules parents are familiar with from their childhood and perhaps trying to impose to their children are already obsolete. Why is it important to give children a chance to shape their own society, with their own set of new rules? Because the old rules are often broken.

For generations we keep hanging onto stereotype thinking, but unless we let go, they won’t disappear. Things like:

A child screaming in the supermarket. Everyone gives killer looks to the mother – the “bad mother” look; the “make him stop” look; the “you are bothering me” look and so on. Succumbing under social pressure, the mother chastises the child.

A child has a repetitive spastic movement in his wheelchair in the middle of a crowded mall. People either look at him like at a wounded animal that needs to be put down or turn their faces in disgust. His parents begin to take him out for walks only after dark.

It takes strength to go against the “society rules,” and when you are a parent, strength is something you don’t have to spare. Here, as in many other countries, under the shiny glow of the special needs programs and activities there lies an old and twisted belief that it’s a shame to have a child with disabilities. You would think this mentality is only reserved for a small population of people, but you would be wrong. We even had a doctor telling us it’s bad for his soul (the doctor’s) to have a patient who will never improve since he has a syndrome.

Getting back to our story. I decided to explain to the kids that my son Andreas-Rares is like a fish in a forest. He is perfect as he is. He is neither “damaged” nor inferior in any way. He is just in a place that wasn’t built to support him, like a fish in a forest. Just because it’s harder to get to know “his world” doesn’t mean that it’s less valuable or less meaningful.